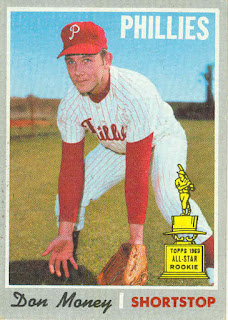 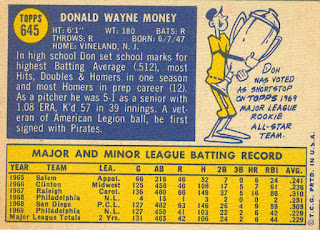 Don spent his remaining 11 seasons with the Brewers, 4 as the starting 3rd baseman, then one as the 2nd baseman, before becoming a swingman and, finally, a backup. He made 4 all-star teams between 1974 and 1978, and retired following the 1983 season.
Posted by Jim from Downingtown at 9:48 PM No comments: 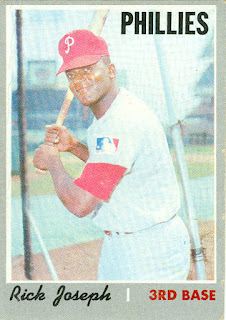 Posted by Jim from Downingtown at 11:07 PM No comments: 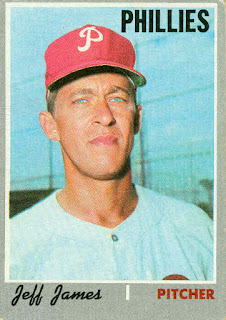 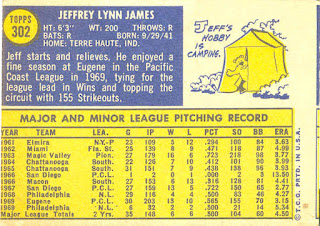 Posted by Jim from Downingtown at 2:24 PM 4 comments: