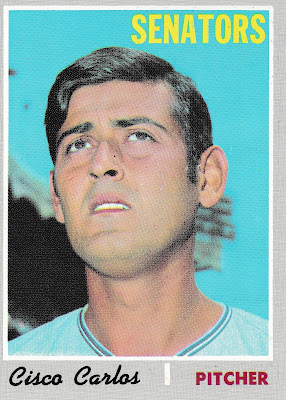 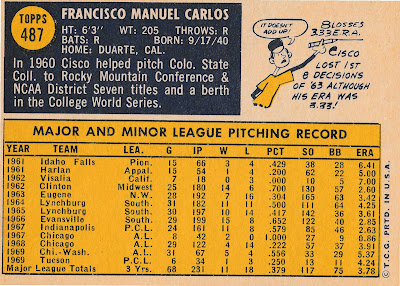 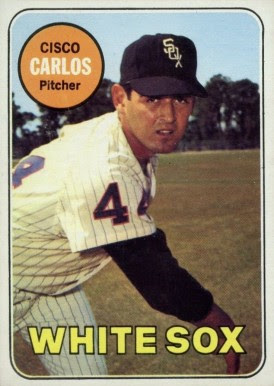 He kicked around in the minors from 1971-73 (with his final season in the Astros’ organization) before retiring.
Posted by Jim from Downingtown at 12:11 AM No comments: