Here’s Fritz “Fred Ingels” Peterson (see what I did there?), one of the top players from the late 1960s that I have not featured on any of my blogs yet. I chose to use his 1970 card because of the unusual pose. I don’t know if he’s trying to hypnotize the batter, or put the Malocchio on him!

Fritz was signed by the Yankees in 1963, and made his major-league debut in April 1966. He won 12 games for a bad Yankees team as a rookie. Peterson was the Yankees’ top left-handed starter, right behind staff ace Mel Stottlemyre. 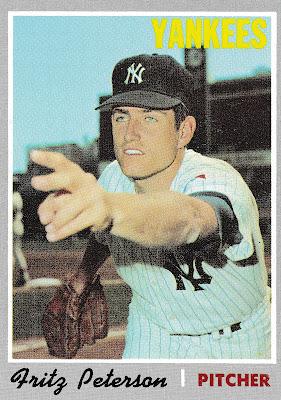 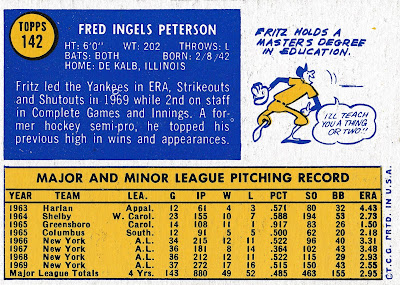 Just as the Yankees began to turn it around in 1974, Peterson was gone – traded to the Indians in late-April in a 7-player deal that brought 1st baseman Chris Chambliss to the Bronx.

After 2 seasons as the top southpaw starter in Cleveland, Fritz was traded to the Rangers in late-May 1976. By then his career was shot. He made his last appearance 3 weeks later, missing the remainder of the 1976 season due to a shoulder injury.

He was released by Texas in early-February 1977. Two weeks later he was signed by the White Sox, but after a 2nd shoulder surgery he decided to call it a career, having not pitched in '77. 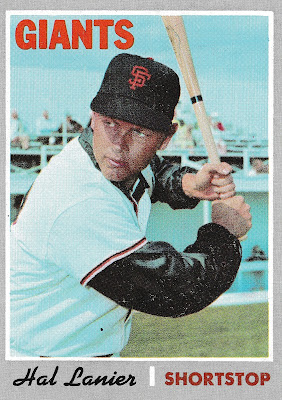 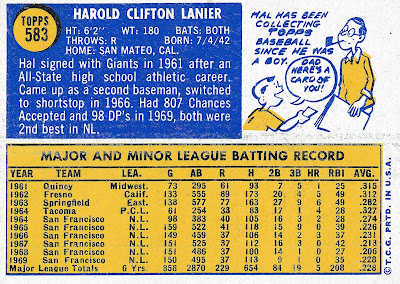 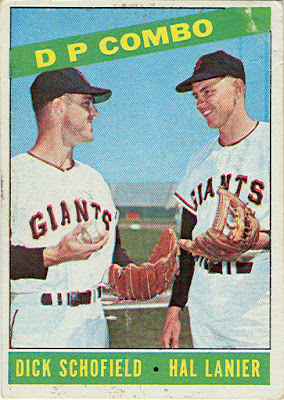 .
Posted by Jim from Downingtown at 7:25 PM No comments: