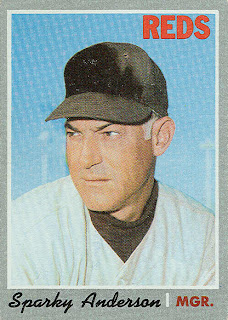 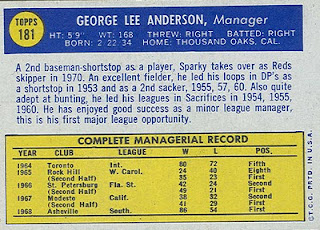 Rest In Peace, Mr. Anderson!
Posted by Jim from Downingtown at 8:22 PM 4 comments: