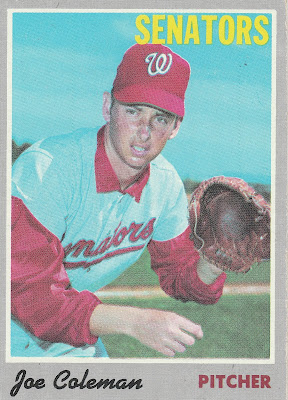 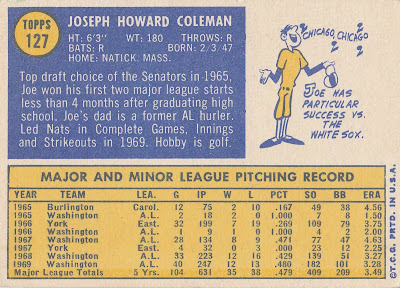 Joe Jr was the middleman in 3 generations of ballplayers. His son Casey pitched for the Cubs and Royals from 2010 to 2014.
Posted by Jim from Downingtown at 5:29 PM No comments: