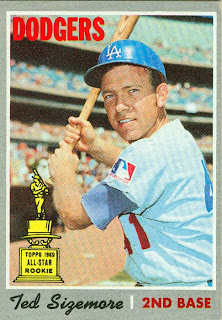 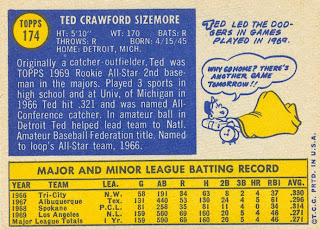 The Sox already had Jerry Remy and Jack Brohamer sharing 2nd base, but Ted managed to start 23 of the final 41 games. 1980 was Sizemore’s final season, He only played 9 games (the last one on 5/27) before the Sox released him 3 days later, ending his 12-year career.
Posted by Jim from Downingtown at 6:02 PM 2 comments: