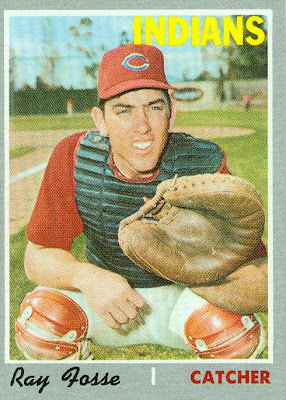 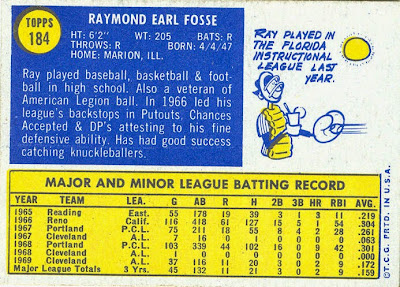 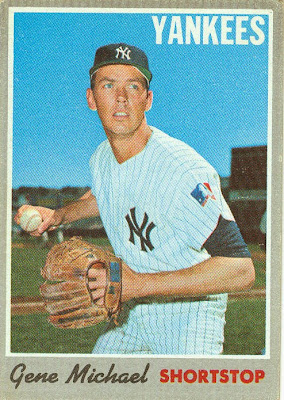 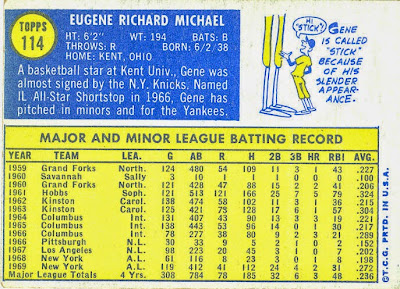 Michael has been a Yankees’ executive VP since 2000, early-on as Director of Scouting, then as a senior advisor to the GM.
Posted by Jim from Downingtown at 9:24 PM No comments: