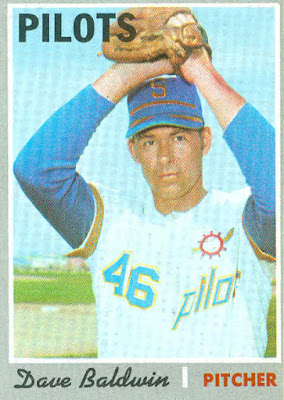 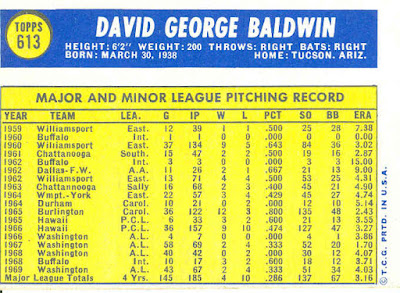 After his playing career, he earned a Ph. D. and became something of a renaissance man in the fields of science, art, and literature.
Posted by Jim from Downingtown at 6:45 PM No comments: