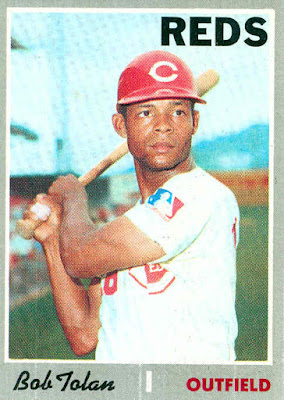 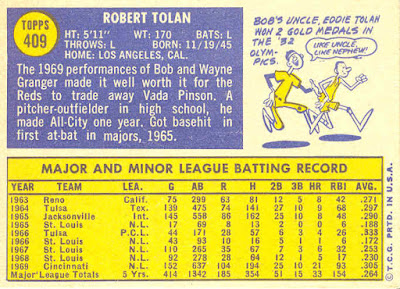 After the 1977 season, he was granted free agency, but got no takers for more than a year. He played in Japan during the 1978 season, then the Padres re-signed him in July 1979, where he finished up the season (and his career) playing 22 games (all but 1 as a pinch-hitter).
Posted by Jim from Downingtown at 4:38 PM No comments: