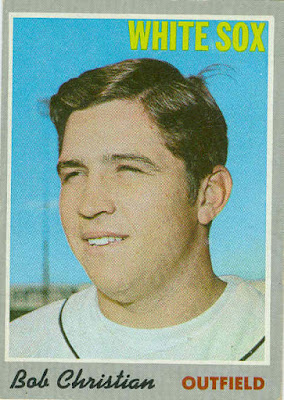 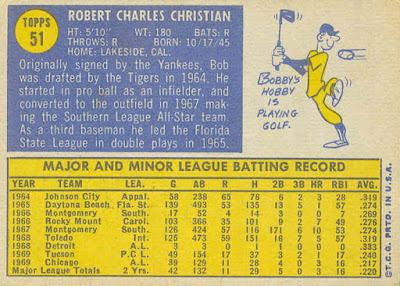 He passed away in February 1974 from leukemia, at the age of 28.
Posted by Jim from Downingtown at 8:58 PM No comments: