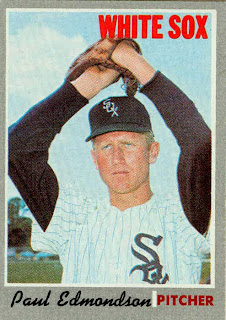 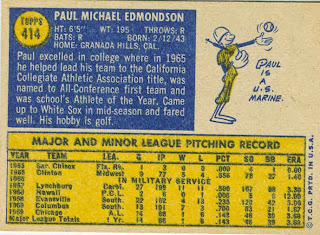 
On Friday February 13, 1970, Edmondson was driving in the rain along the California coast near Santa Barbara, when his car crashed into oncoming traffic, killing him and his passenger. He was 27.
Posted by Jim from Downingtown at 11:11 PM