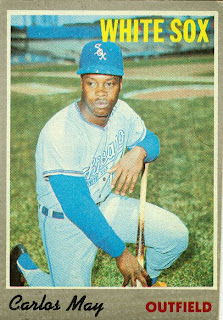 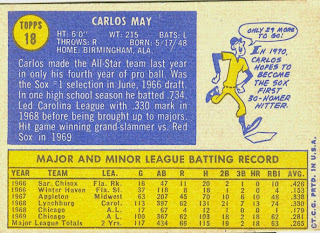 
I have a memory of Carlos' rookie year. I was just starting to follow baseball and saw him hit a grand slam to beat the Red Sox on TV. June 2, 1969