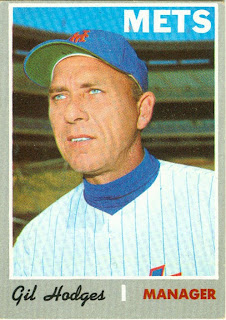 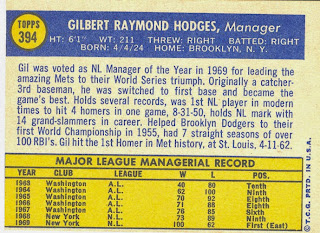 I'll be frequenting this blog quite often. I decided to finish this set up. Need about 150 cards

I'm about 40 cards short of completing the set.

I decided to complete this set after seeing a series
of posts on 1970 Cubs that Wrigley Wax did in February 2010.

And the circle of life continues!

How is your quest for 1970 cards coming along?

I'm still stuck on needing 40 cards to complete the set. After not buying any cards for over a year, in the past 2 months I have doubled my 1965 collection to 206 cards, and am focusing on that set now.