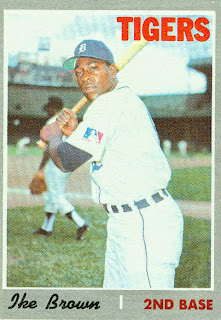 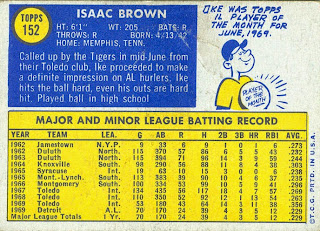 Thanks for the info on Ike. I don't think I knew about the Negro Leagues