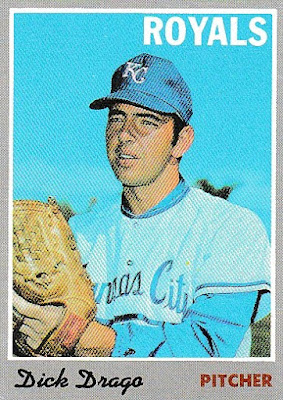 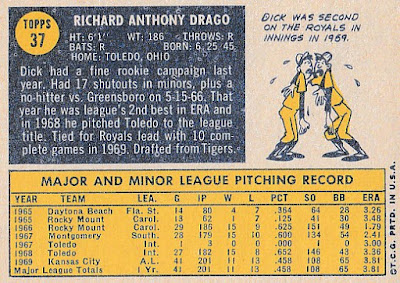 Drago was traded to the Mariners the day before the 1981 season for pitcher Manny Sarmiento. After one season there he was released the following April.
Posted by Jim from Downingtown at 10:56:00 PM