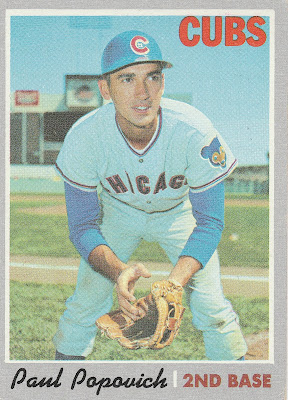 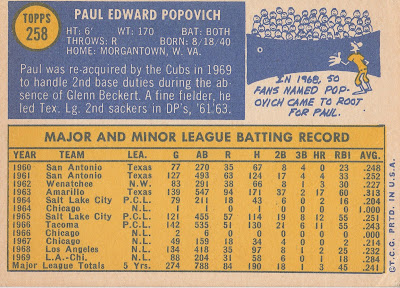 Popovich was released at the end of July 1975 to make room for mid-season call-up Willie Randolph.
Posted by Jim from Downingtown at 12:48:00 AM