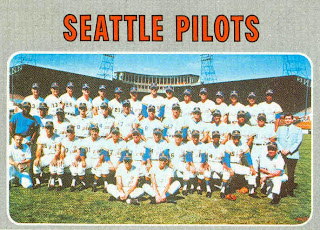 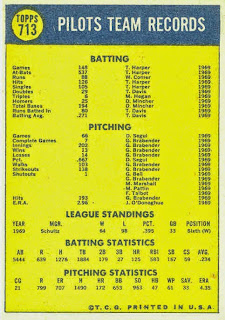 I think Ball Four was a summer read for me in 75.